My second duplicate post in two days, and it's been years.
I've got to move this new pen-holder offa my clicker table.
Time for some photos of the new Niagara Falls.
This isn't a light show that changes, it's always changing,
getting to be a hot florescent mess from such an overwhelming view. 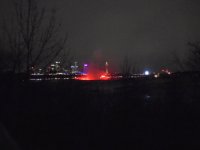 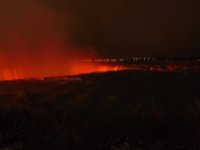 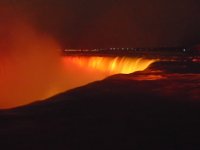 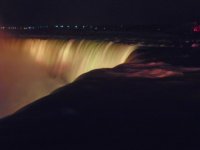 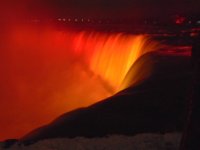 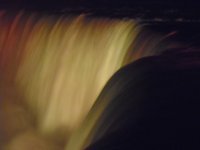 Well, and that's from Welland, one video led to two more, trying one and replacing it.

This is about working a song out to jam with a friend when he visits this summer.
Now, I made a very weak video, in almost every way, except for a chord I'm sure almost every guitarist alive doesn't play.
Yes, this could be the start of a global, six-string chord challenge, and you're number 2 here, Soren.

I grew up hearing this song, the biggest hit of the post-war years,
They say you should take it for granted that saying "play Misty for me", was what Rick would really say in Casablanca,
I think.
I'm hoping to generate a new You Tube activity, like country artists used to be like in the States.
There could be women having answering songs for men, men for women, religious for honky-tonk.
I posted this, typing about it, under five other guitarists who have Misty out there, so we'll see.
Playing it as Amaj7, makes the high and low chords flow with the lyrics, for guitar, more than any other key.
Part of this could be players making videos of them playing along with the computer. I'd do that.

I know you'll probably back off, thinking I don't want to play a left-handed guitar upside-down.
Neither did I, at first. Picky picky, picking on you.

And as I've been typing, previous technique and evolving techniques, are available for future updates.
I'm definitely the first "Play Misty 4 U".
That means I'm waiting to see "Play Misty 4 U#2".

when I'm tired, and my fingers feel Soren,
and I'm not playing as good as I could,
I'll just see if I've got a song for singing,
thinking if I want I can knock on his wood.