Last year, I received a commission for a new work for soprano from the Danish-Tunisian impresario Moncef Barhoumi. I put the finishing touches on the work in early January this year. The result is ‘Nuit mélodique’ (‘Melodic night’), a 10 minutes long work for soprano, piano, and string orchestra, with text by H.R.H. Prince Henrik of Denmark from his poetry collection ‘La part des anges’.

‘Nuit mélodique’ was recorded on January 28th in Holmens Kirke in Copenhagen with the Tunisian soprano Yosra Zekri, myself on piano, and the Danish National Chamber Orchestra (Danmarks Underholdningsorkester) conducted by the French conductor and composer Eric Sprogis. ‘Nuit mélodique’ will be released on an album later this year and a concert premiere performance is being planned as well.

Above is a “teaser” video from the recording, below you can hear the complete work. The full score can be downloaded here (PDF). 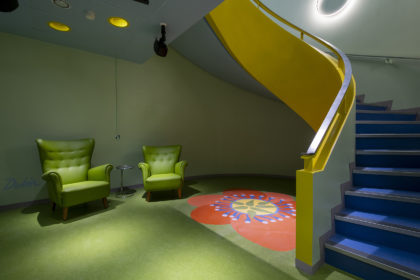 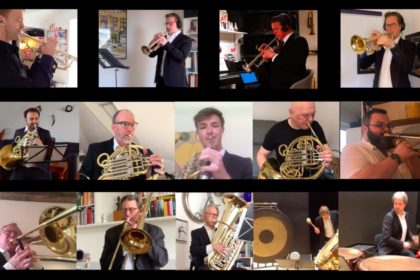