The concert programme consists of works by César Franck, Max Reger, and Olivier Messiaen, as well as the world premiere performance of the written down version of my improvisation, ‘Lament’, from the album ‘Like a Flame’. I recorded ‘Lament’ on the organ in Jørlunde church (a pipe organ of my of my own specifications and tonal design) in 2009, and included it on the album which was released the following year.

‘Like a Flame’ received some very fine reviews, including this one in MusicWeb International, and it has for a long time been my plan to write down the improvisations, but the project has been postponed several times. That is until now, where I perform the written down and edited version of the improvisation for which I have had the most requests for the sheet music – ‘Lament’ – for the first time! 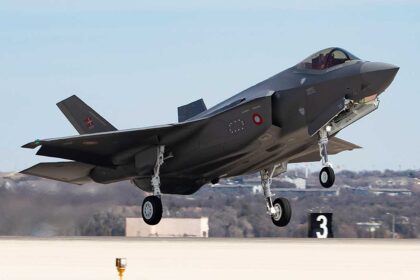 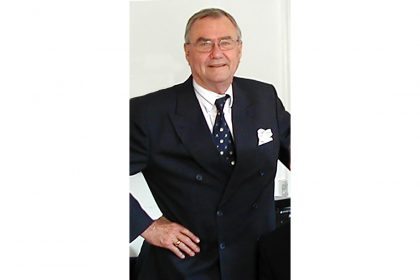